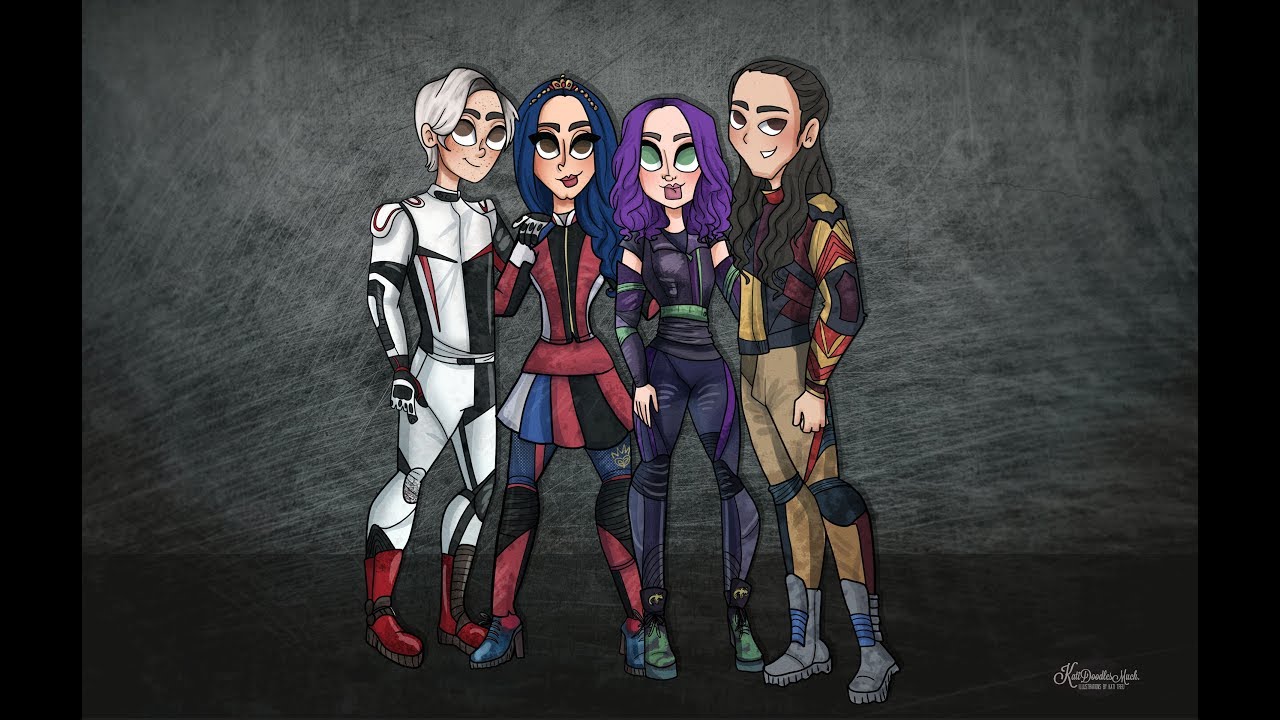 They're baaaaaack! I am obsessed with these new moto sport inspired VK looks for Descendants 3!

Song: Rotten to the Core (Instrumental) from Disney's Descendants
Used for entertainment purposes. No copyright infringements intended. This video is in no way sponsored.

Can you draw me?
Yes! I have commissions available here: www.katidoodlesmuch.com/commissions.