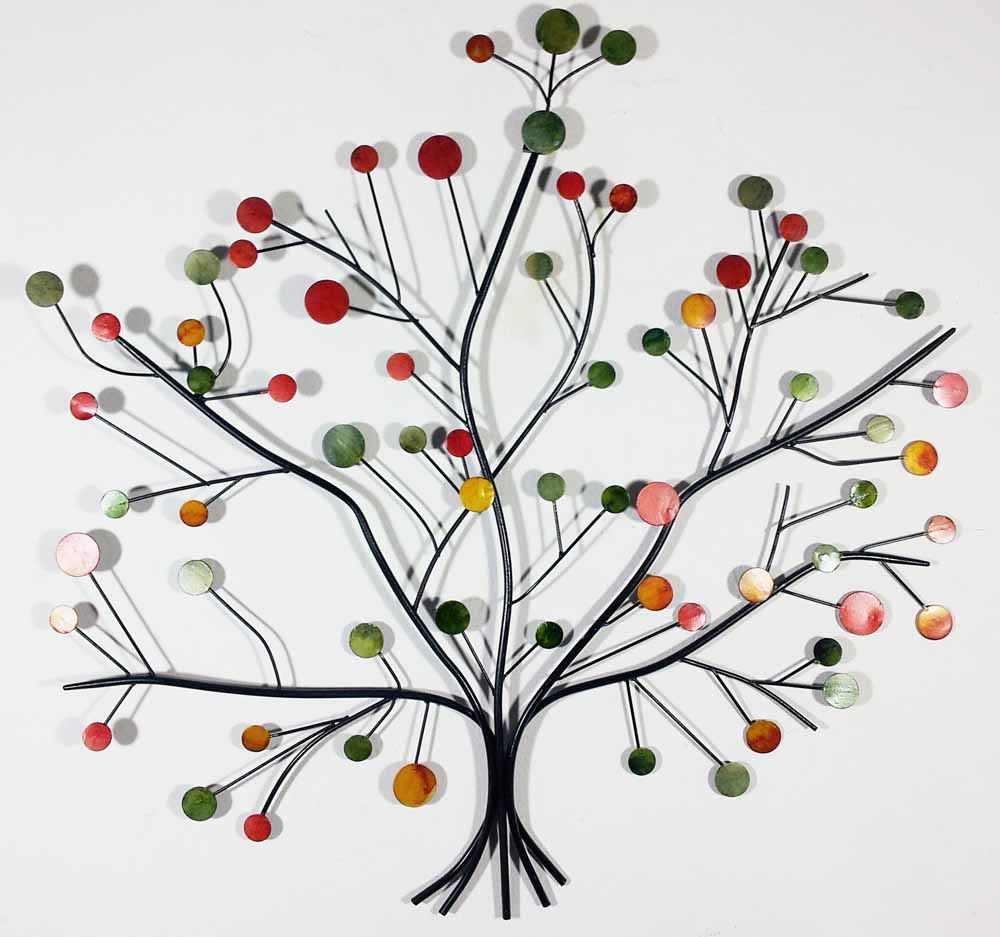 To receive discounted flat-rate shipping, you must meet the applicable minimum dollar purchase requirement and enter the code provided into the Promotion Code box at checkout. Available only on items shipped to a single address within the contiguous United States. Expedited shipping options may be available at an additional cost; select items may incur Extra Shipping charges due to their weight or size. Most orders sent via Standard shipping will arrive within 5 -7 business days.

Limited to stock on hand. Qualifying purchases are based on total order value of items purchased, excluding charitable donations, Gift Cards, postage and handling, taxes, previous orders, cancelled orders, replacement orders, and returns. Offers cannot be combined, are not available on all products, and are subject to restrictions and limitations. While supplies last - items may vary and are subject to availability, delivery rules, and times. Prices and charges are subject to change without notice. Void where prohibited.