I’ve read PC Gamer’s article on How to Lower Your Graphics Card Temperature (6/6/2019) by Jared Walton. He says that although both NVIDIA and AMD claim that their cards are made to take temperatures in the 80 deg C range (even up to 92 deg C on some cards) that the experience of Bitcoin miners(!) running PC’s 24x7 with GPU’s cranked up all the way into that temperature range shows that a GPU isn’t going to last long into the future.

I have a Dell XPS 8930 Special Edition. Reading the Dell forums some users diss the ventilation design of the 8930 case and recommend installing an extra fan to control overall internal heat. In Jared Walton’s PC Gamer article, he suggests using MSI Afterburner and playing around with GPU voltages and clock speed. I’ve read that taking the sides off a computer case may hurt rather than help. 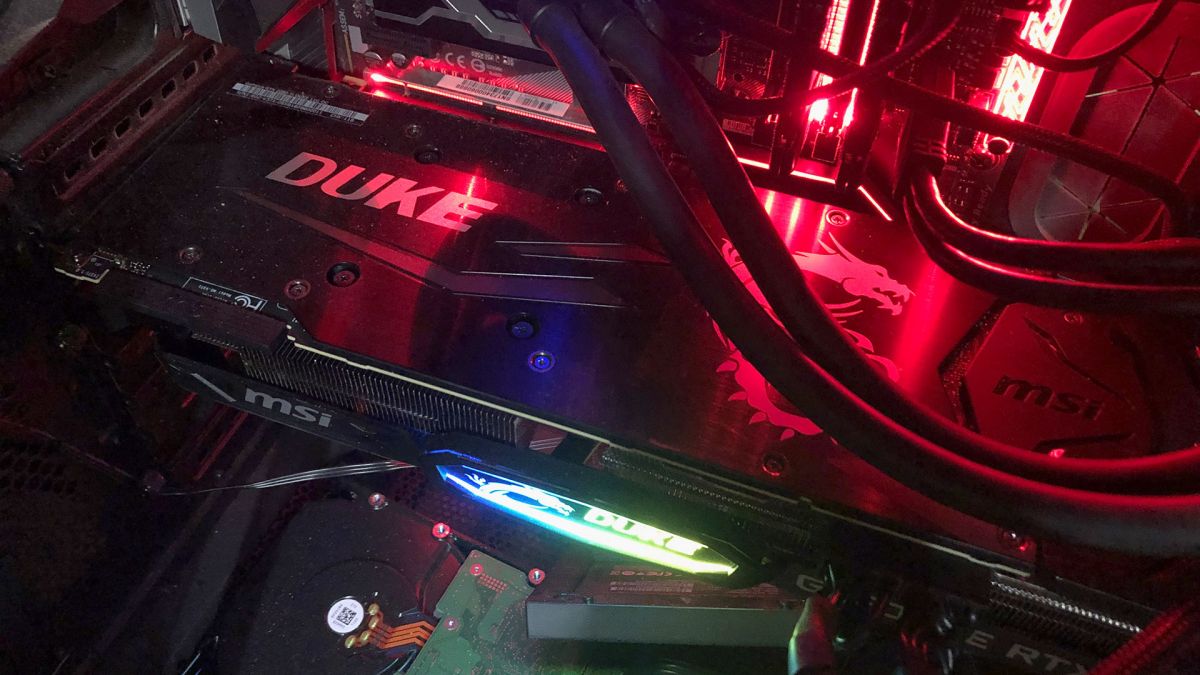 How to lower your graphics card temperature

Tweaking your GPU fan curve, undervolting, and other suggestions.

A somewhat related question to GPU performance and temperature is that for machine learning purposes, I’ve installed CUDA drivers and since I was working with MS’s machine learning framework, CNTK 2.7, I only installed an earlier version, CUDA 9.x as required by CNTK, not 10.x or whatever it’s up to now. Is having CUDA associated with my GPU and an older version at that going to affect my GPU performance (and its temperature?). Currently thru GeForce Experience I have my NVIDIA Driver set to be the latest GeForce Game Ready driver (452.06, 8/17/2020) but am unsure whether having any version of CUDA around affects gaming.

In several different threads on this forum, GPU temperature has been suggested as a possible cause of crashes and performance problems. So I thought a thread might be helpful specifically addressing analyzing and correcting GPU temperature and possibly software related issues that cause a GPU not to perform with optimum efficiency and temperature control. One thread already makes a good start on this issue with some particular posts but it’s filled with a number of other posts not specifically focusing on temperature or having more diffuse comments on computer-specific parameters.

I suggest you help us diagnose your issue by running some test.
Can you download this app here https://www.techpowerup.com/download/techpowerup-gpu-z/

Another thread, a very helpful wiki guide on graphics card settings doesn’t really say which settings will have the most impact on GPU temperature. It would be very helpful if comments about temperature were added to the guide and what might have the biggest impact on reducing cooking one’s GPU while still giving a beautiful high-res simulation to view.

In past years, gamers would accept everything for a little more performance. Nowadays, users are more aware of their graphics card's fan noise and power consumption.

In order to properly test how much noise a card's fan emits, we use a Bruel & Kjaer 2236 sound-level meter (~$4,000). It has the measurement range and accuracy we are looking for.


The tested graphics card is installed in a system that does not emit any noise on its own, using a passive PSU, passive CPU cooler, passive cooling on the motherboard, and a solid state drive. Noise results of other cards on this page are measurements of the respective reference design.

This setup allows us to eliminate secondary noise sources and test only the video card. To be more compliant with standards like DIN 45635 (we are not claiming to be fully DIN 45635 certified), the measurement is conducted at a distance of 100 cm and 160 cm off the floor. Ambient background noise inside the room was well below 20 dBA for all measurements. Please note that the dBA scale is not linear but logarithmic. 40 dBA is not twice as loud as 20 dBA since a 6 dBA increase results in double the sound pressure. The human hearing perception is a bit different, and it is generally accepted that a 10 dBA increase doubles the perceived sound level. 3D load noise levels are tested with a stressful game, not with Furmark.
Sours: https://www.techpowerup.com/review/evga-geforce-rtx-2070-super-ko/33.html

If I can join this conversation, I just put in a 2080 super into my case and noticed the glass panel gets very hot now. The gpu temp during games has stayed in the 60-65 degree range which seems ok and cpu temps are in the mid 50's. but my question is how bad is it I have an intake fan on the top of the case, I'm worried its pushing/keeping the hot air inside.. I have a 240 aio in the front as intake, an exhaust in the back and one intake, one exhaust on the top. I wanted another intake but could not fit it in the front with the radiator. If I changed the top intake to exhaust would the radiator fans in the front be enough intake for the case?

You have a slightly different query than the OP. So it would be much better if you create your own topic/thread, under this forum section/CASES. I don't have that much experience with ATX cabinets, tbh, but I think you shouldn't have an intake fan at least on the top of your chassis/cabinet.

So here we'll have a look at GPU temperatures. First up, IDLE (desktop) temperatures, as reported through software, on the thermal sensors of the GPU. IDLE temperatures first, overall anything below 50 Degrees C is considered okay, anything below 40 Degrees C is nice. We threw in some cards at random that we have recently tested in the below chart. But what happens when we are gaming? We fire off an intense game-like application at the graphics cards and measure the highest temperature of the GPU. 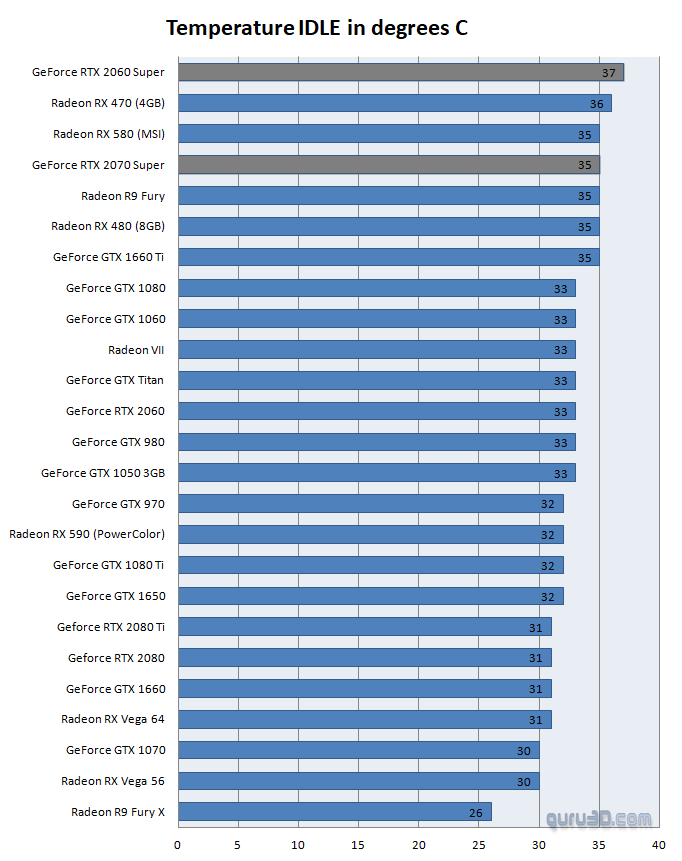 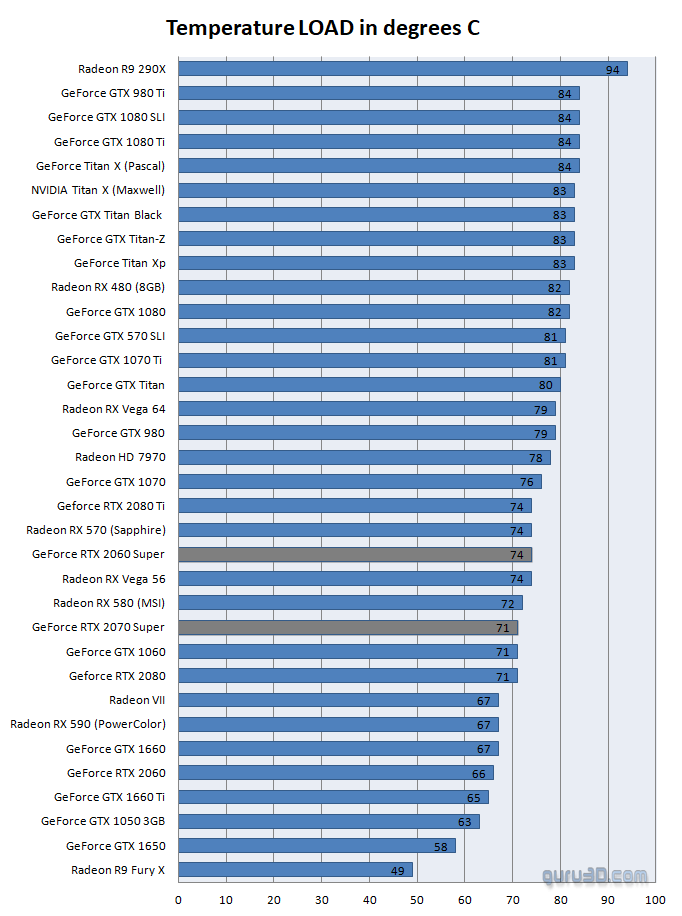 So with the cards fully stressed we kept monitoring temperatures and noted down the GPU temperature as reported by the thermal sensor.

These tests have been performed with a 20~21 Degrees C room temperature.

Have a look below at the GPU clocks after a warmup.
The protective limiters (aside from the power limiter) kick in albeit slightly as you can see the card throttling a tiny bit. This test is looped continuously in what is actually our pre-benchmark warm-up sequence. 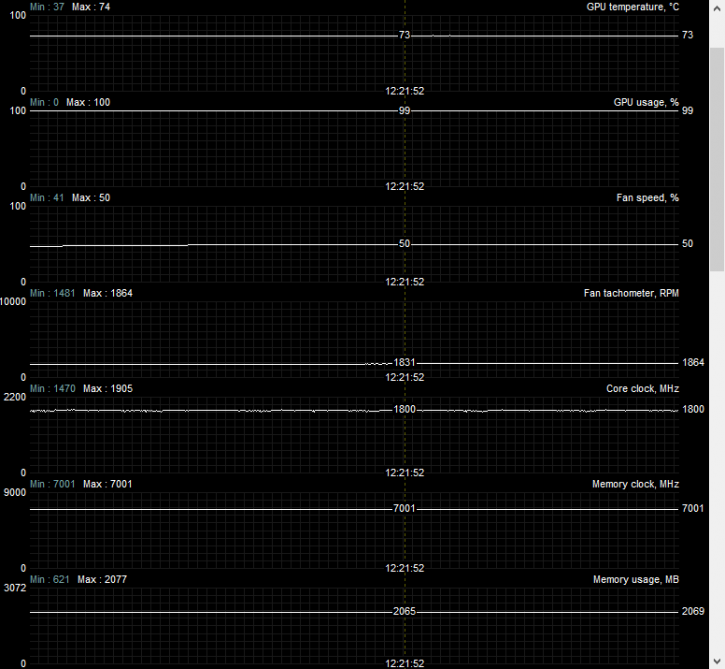 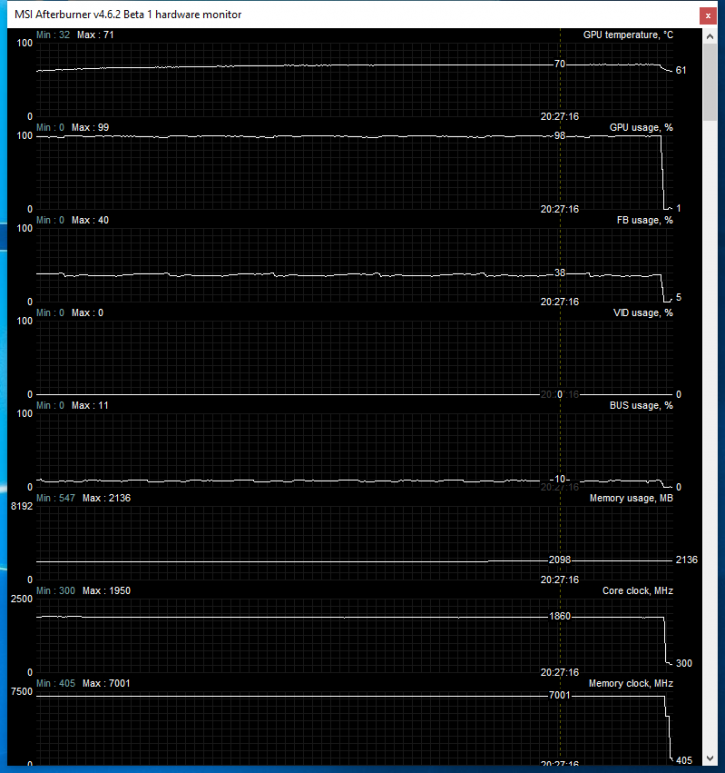 Anton, I saw how my father fucked you in the ass in the shower today, is it really so nice, you jerked all over and then finished. Without touching with his hands. Please tell us how it started. I briefly told the story of my sex life, Vladik just listened and nodded his head.

And. - I booked us a room in a guest house with a sauna, and girls. - What. - I even choked. Kira looked at me contentedly, but immediately turned towards the road.

Masha, having come to herself from orgasm, again looked at us and was jealous, she saw how her sister begins to finish and began to kiss her open, moaning. Lips. Then, wetting his middle finger in the saliva, he began to shove it up Tim's ass. Tim quietly moved his basin, helping me.

Be your girl lyrics kaytranada